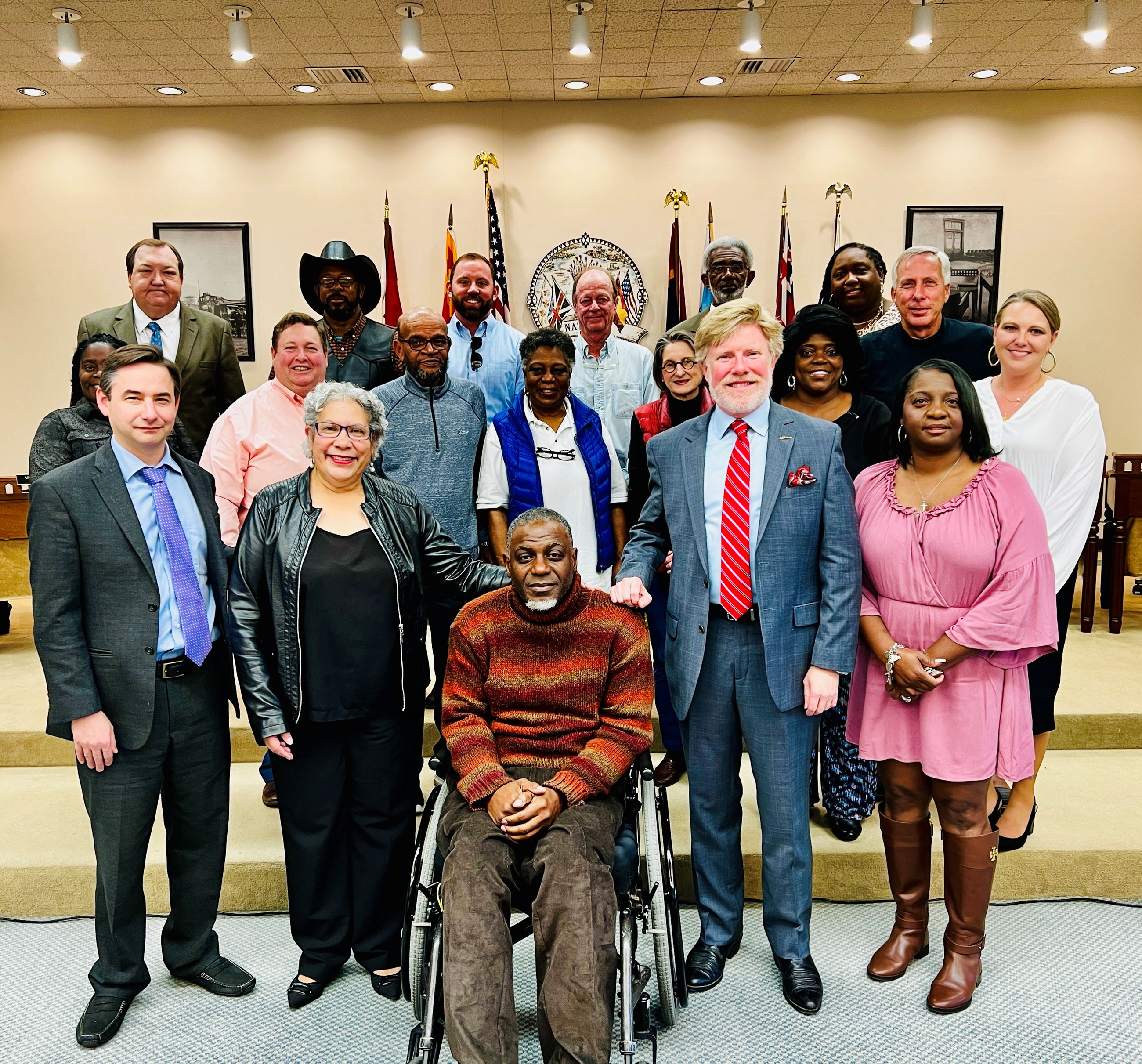 The Board of Aldermen for the City of Natchez, the Adams County Board of Supervisors along with the Natchez Adams County School Board held a historic Special Called Joint Meeting today, Wednesday, December 1, 2021, at 10:30 am, becoming the first City, County and School Boards in the State of Mississippi, to create the position and hire a Workforce Development Director. Ms. Tuwanna Williams was hired with an unanimous vote from all three boards today at the Special Called Joint Meeting.

After the unanimous vote, the City of Natchez Mayor Dan Gibson said, “This is history in the making… we now are one of the very first cities, county school boards in Mississippi to do this.”

Ms. Williams will technically be a City employee but will have shared remuneration considerations with the Adams County Board of Supervisors and cooperation with Natchez, Inc.

President Angela Hutchins stated, “I am so happy this has happened. I have been waiting for this to happen for a long time.”

Supervisor Warren Gaines added, “As long as it is working for the community, we will continue to work together.” 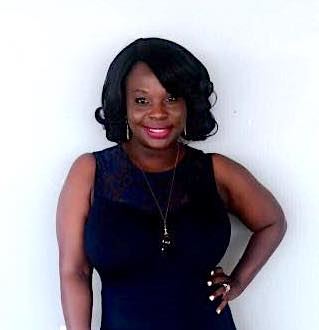